Thank you Passports and Poets Podcast/Radio

NEW- in depth interview with Pat on “Passports and Poets” podcast/radio.  Pat tells the famous “Condensed Mushroom Tea” story, and talks about BB King, Stevie Ray Vaughan, getting schooled by WC Clark… and girls and money.  Click HERE to hear the interview with Chick and Rodney now.

The reviews of “Boomer’s Last Stand”
are coming in!

I just saw this review from Electric Guitar Blues Magazine.

When you consider how many thousands of albums are released every day internationally, this is a huge honor.

Thanks for the great review!!!  (translated from the original Dutch)  Thanks BluesTown Music!!

(And radio stations and Blues podcasts are starting to give us some love.  Scroll down to see where Pat O’Bryan and Friends are being played)

Pat O’Bryan is a Texas singer-guitarist who has shared stages with Stevie Ray Vaughan, B.B. King, Kim Wilson and Johnny Winter.   From that you can already conclude that we are dealing with an artist from the blues rock corner.

Yet it is not only blues rock that hits the clock here.

It turns out that Pat O’Bryan has two faces. A raw rocking face, but also a warm and intimate, sometimes even romantic, face.

Nikki Put The Knife Down is an example of the raw rockers featured on this album. A viciously sweaty song with Alan McGinty on the bass. Shut The Fuck Up (NSFW) is then a George Thorogood-like raw rocker with nice burning guitar playing.

She Looks Just Like You is a driving boogie with Carolyn Wonderland as guest. According to Pat, there is no adultery if your mistress looks exactly like your own wife. Especially in the dark!

(D’ya Evah) Feel Like That sounds like Tony Joe White’s swamp work because of its brooding sound.

The most romantic side of Pat comes to the fore in the piano ballad In My Arms Again that has slight Tom Waits traits due to the voice of Pat. 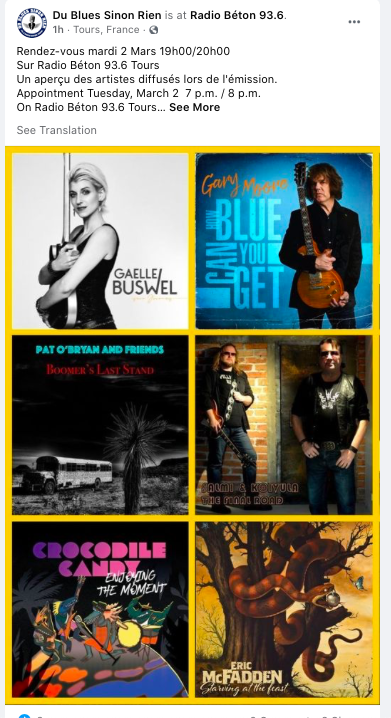 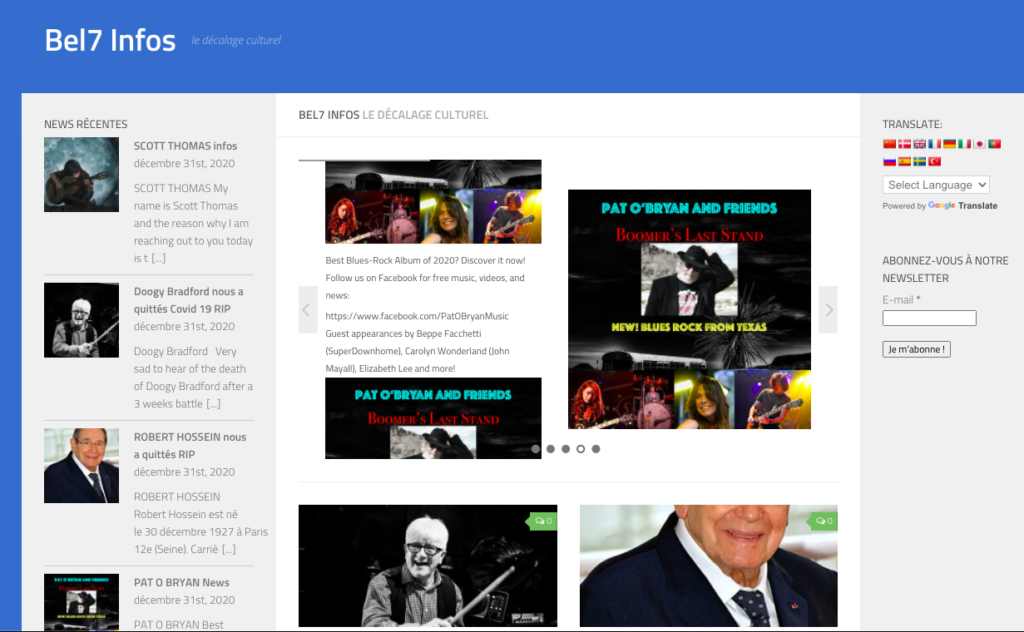 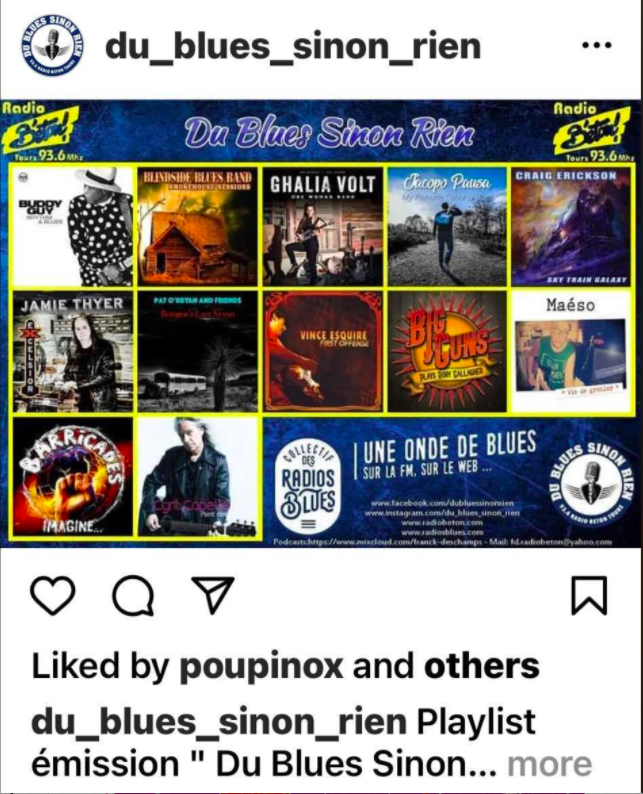 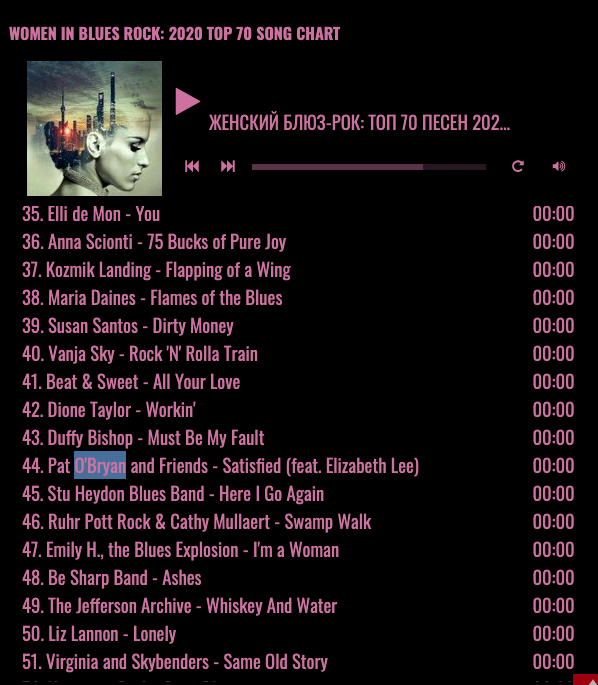 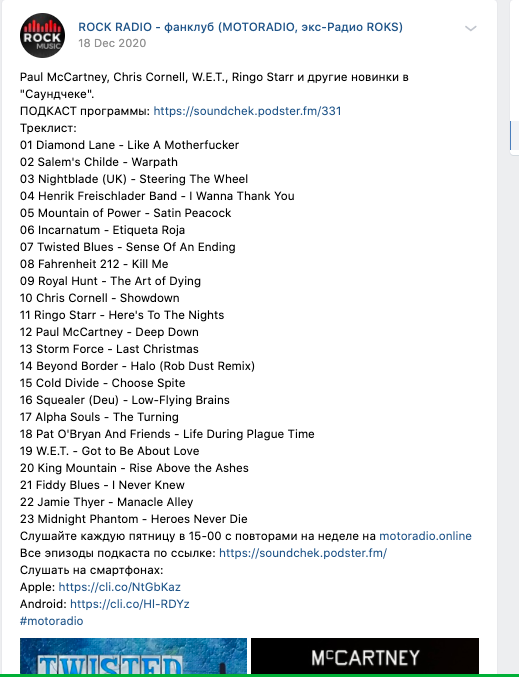 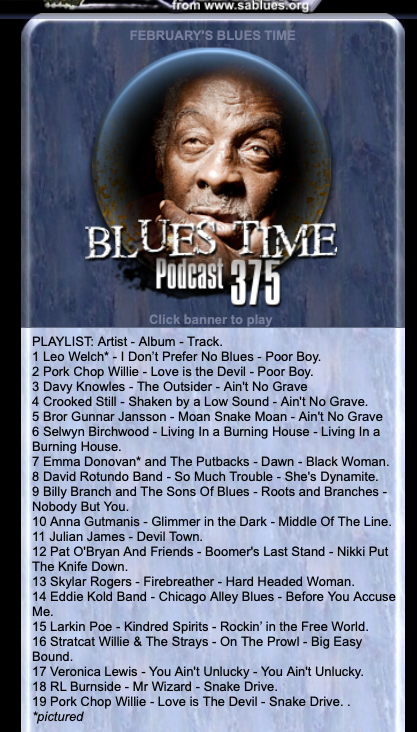 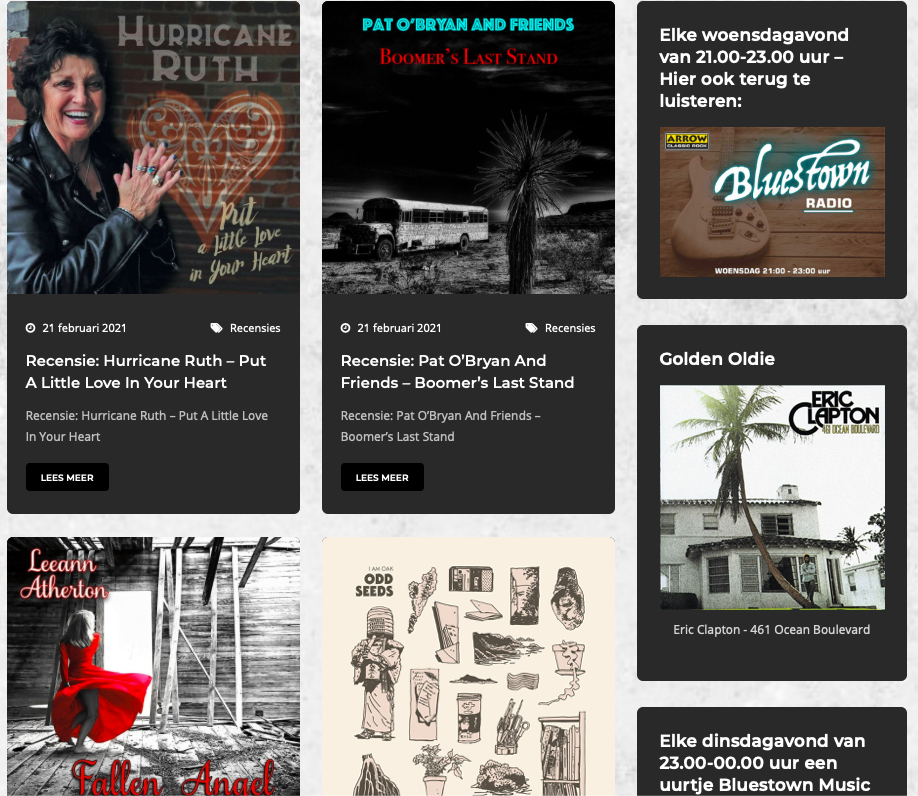